In 1975, the Canadian World Soundscape Project research group visited five European villages. The villages, located in Sweden, Germany, Italy, France and Scotland were re-visited by the Finnish Acoustic Environments In Change project group, in the years 2000-2004, in order to study the changes in village soundscapes and undertake new approaches on the subject. In addition, the village of Nauvo in Finland was studied.

AEC formed one of the most extensive soundscape projects since the original World Soundscape Projects of 1970s. The project accumulated a large source of practical knowledge about grass roots level soundscapes of six European countries through narratives, memory and transitional documents. The collected data is presented and interpreted in the forthcoming publication. The work is based on international, multi-disciplinary studies of changes in the soundscapes. The study included European researchers, artists, journalists, local inhabitants and Canadian pioneers of soundscape studies. All share an interest in the relationships between soundscapes, the environment, and its various inhabitants.

The book and CDs are published in co-operation with the World Soundscape Project, Simon Fraser University, Canada

Soundscape Stories from Finland is a CD containing recordings from Finnish sonic environments. The CD comes with a booklet which has a description of each track in English. These recordings are a selection from the archives of the project "One Hundred Finnish Soundscapes" in which written descriptions of meaningful sound environments were collected and then recorded together with an interview with the proposer.

Contents
The book can be ordered via The Finnish Society for Ethnomusicology.
E-mail: info ( a ) etnomusikologia.fi 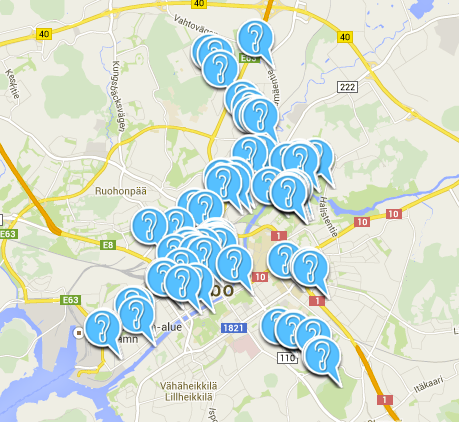